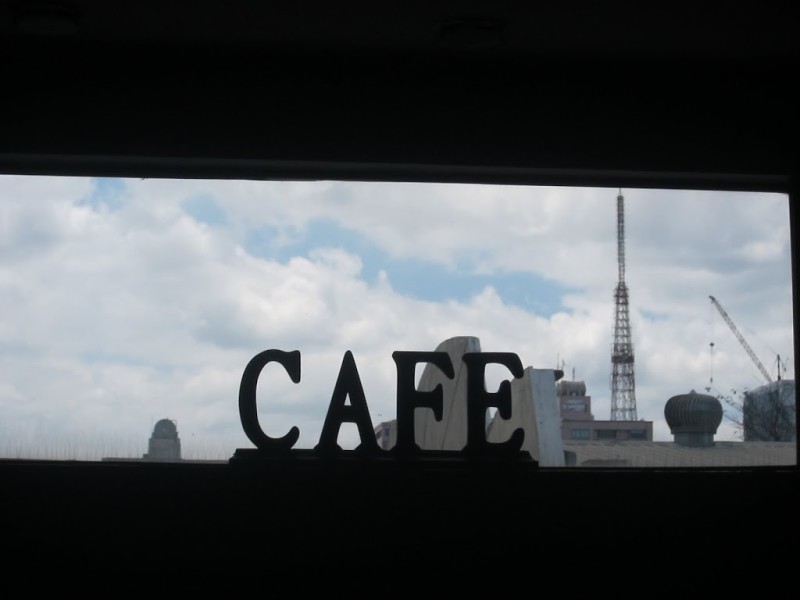 One week day, in the midst of another acquisition project, my friend S. and I happily found ourselves looking for a place to eat for lunch in the Quezon City area. This was a welcome break from the daily office cafeteria food or the usual places we go to for lunch in Bonifacio Global City where our office is located. And the fact that it’s in the “North” or in the QC area where we both went to college then to law school only added to the nostalgia. S. suggested a place she read about near ABS-CBN called Wicked Kitchen. It’s right along Mother Ignacia Avenue in front of the studios. The restaurant is made up of two floors, with the kitchen downstairs and most of the eating area in the second floor, where we were seated. 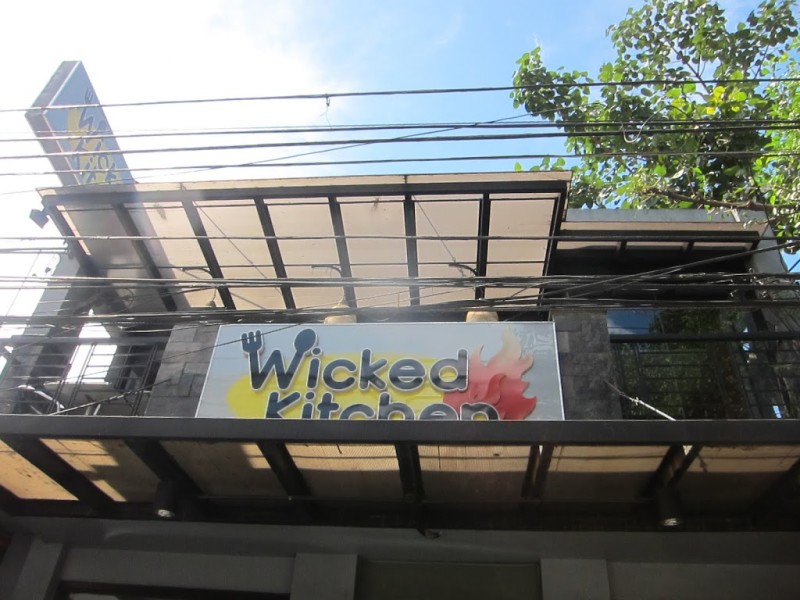 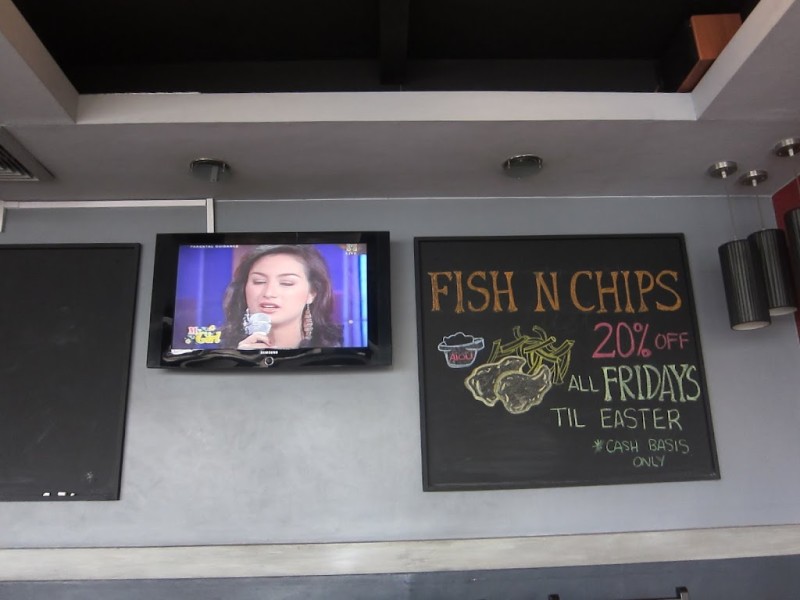 They have quirky and creative names for their food, which I appreciate. 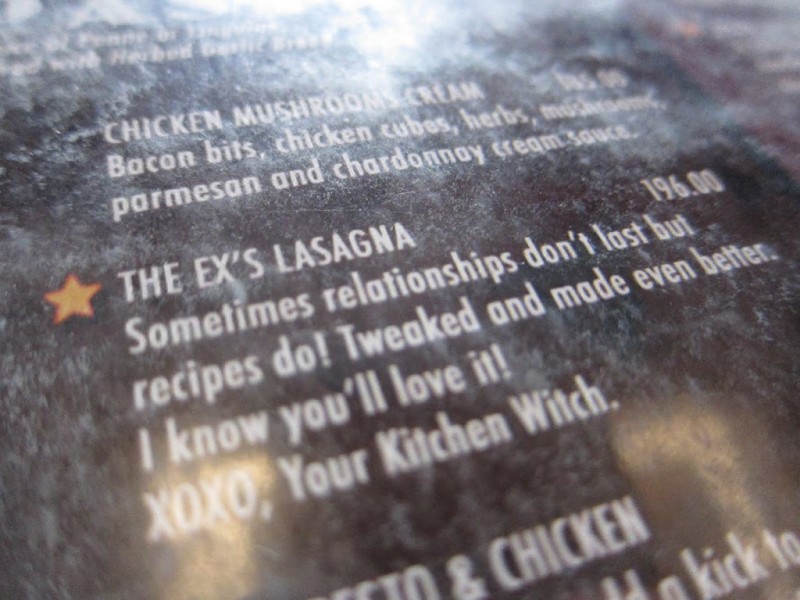 S. ordered the Wicked Burger, which is one of their bestsellers while I got the Beef Salpicao simply because I was really craving for good old salpicao, which I haven’t had in a while. The food was good enough and at reasonable prices too. 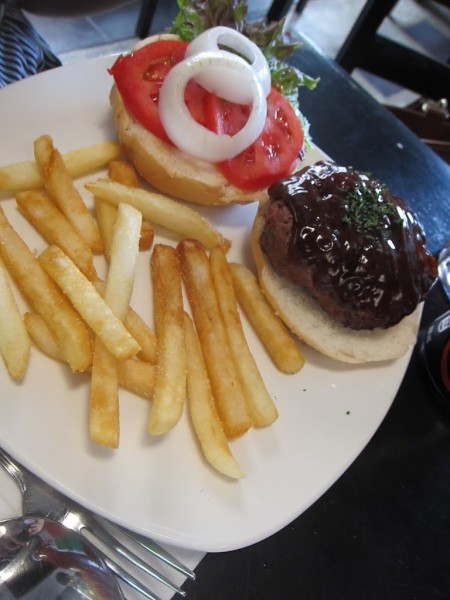 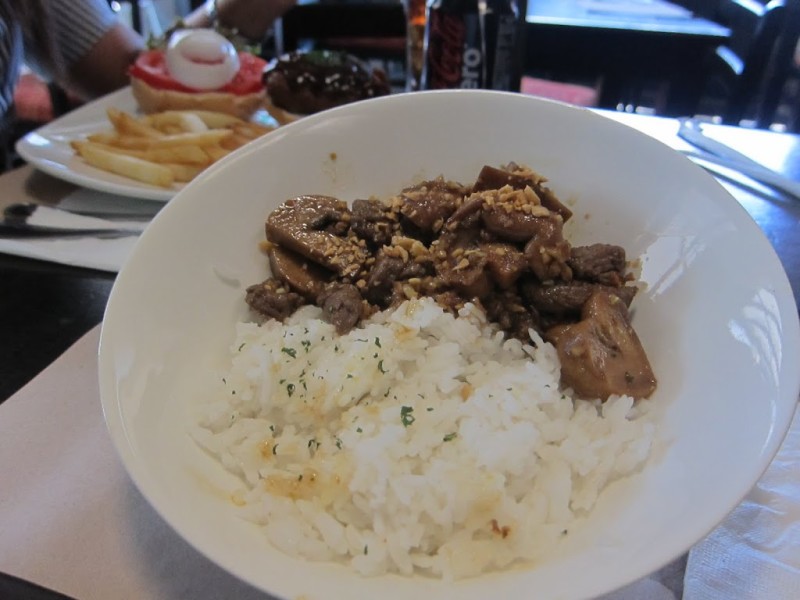 But the real reason people care to go to Wicked Kitchen (and I suppose to even blog about it) is the piece de resistance, Gluttony. With a capital G. 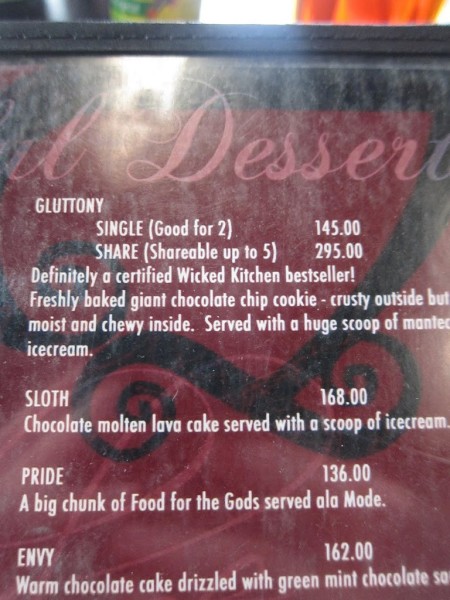 Their desserts are all named after the Seven Deadly Sins. And Gluttony is their best-selling “sin” 🙂 Priced at P145 for single (we got this and it was big enough for two) and P295 for sharing, Gluttony is in essence, a cookie. But not just any cookie but a freshly-baked chocolate chip cookie with mantecado ice cream on top and drizzled with chocolate syrup. And the term “freshly-baked” is not just lip service. The server told us it will take around 25-30 minutes to prepare, so much so that unlike the usual dessert, we had to order it right away with our salpicao and burger. 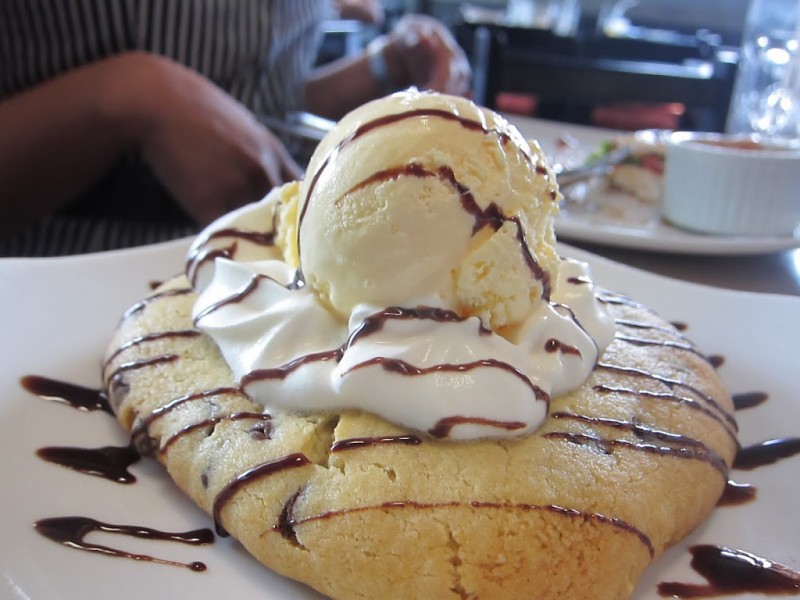 Wicked Kitchen’s Gluttony is really something to rave about. I suppose it all boils down to it being freshly-baked. You MUST try it. Cheers!