Last weekend was all about the wedding of K. and R. The ceremony was solemn and heartfelt (my first time to be a wedding commentator), followed by a grand reception at the Marriott Hotel Manila that was nothing short of spectacular, spectacular. And the food was superb too! Then an after-party followed at the exclusive Genting Club, where drinks, games, and dancing flowed til the wee hours of the morning. Good thing I was booked at an Executive Deluxe room at the hotel (thank you Tita A.!) and had a hearty breakfast the morning after.
The couple also treated us to to the live screening of the Pacquiao-Marquez III fight t the Genting Club. Then finally, after relaxing the afternoon away with coffee at Coffee Bean and Moroccan mint tea at Marriott Cafe, the couple took us and other friends to a Sunday night performance of my beloved classic The Sound of Music at the Newport Performing Arts Theater—at no less than the VIP box section. 🙂
It was certainly a wonderful weekend—made all the more beautiful because of the celebration of love and togetherness.  To K. and R., wishing you a lifetime of happiness and love. Cheers! 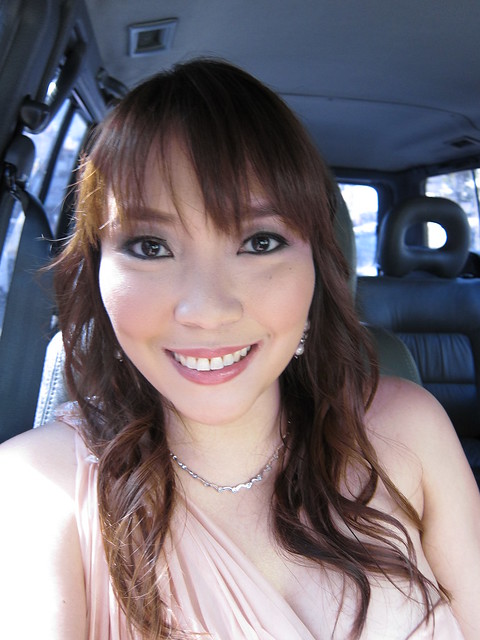 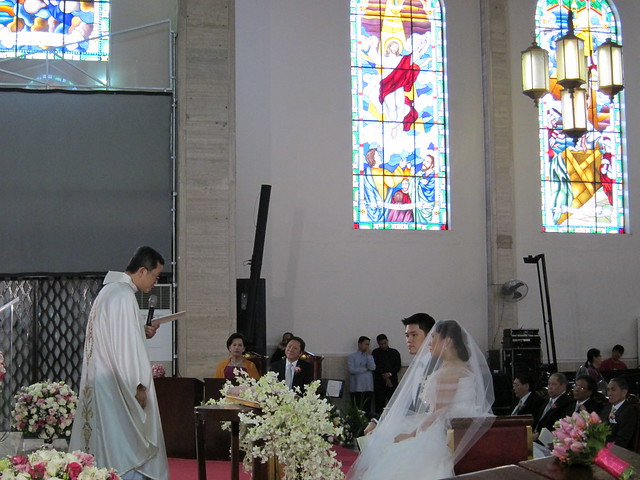 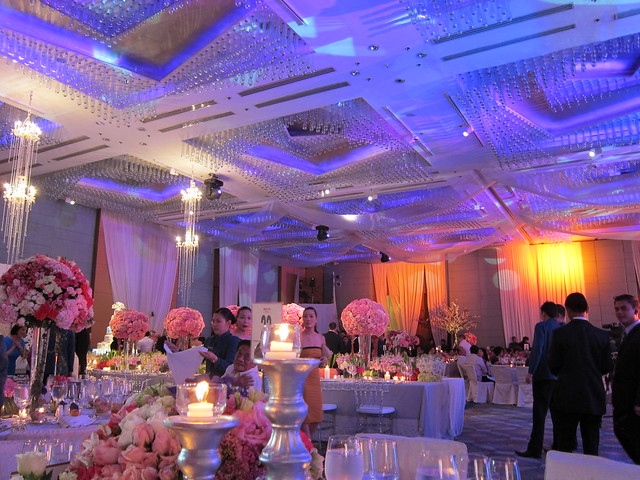 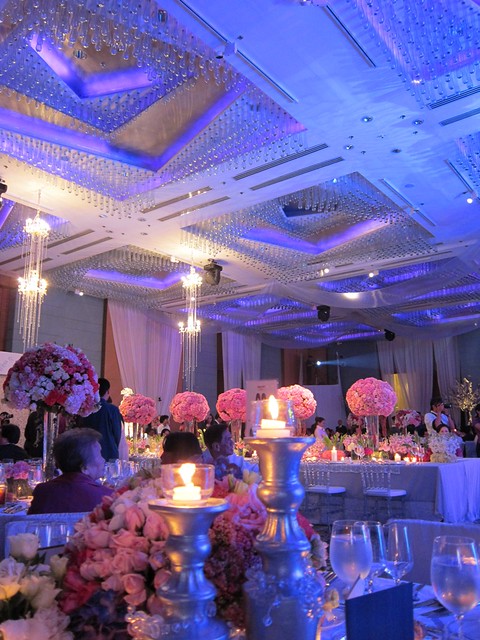 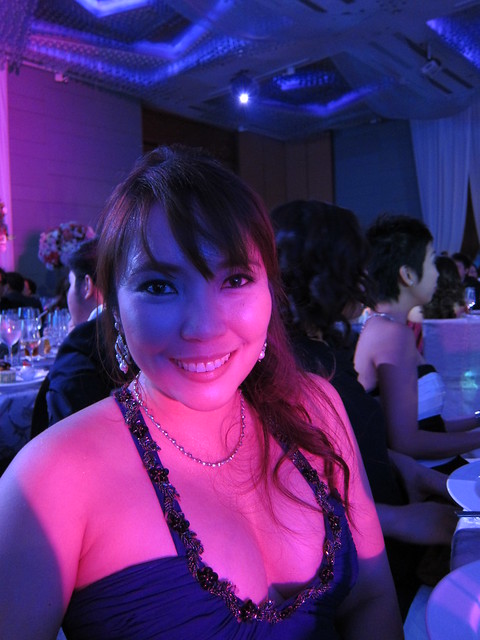 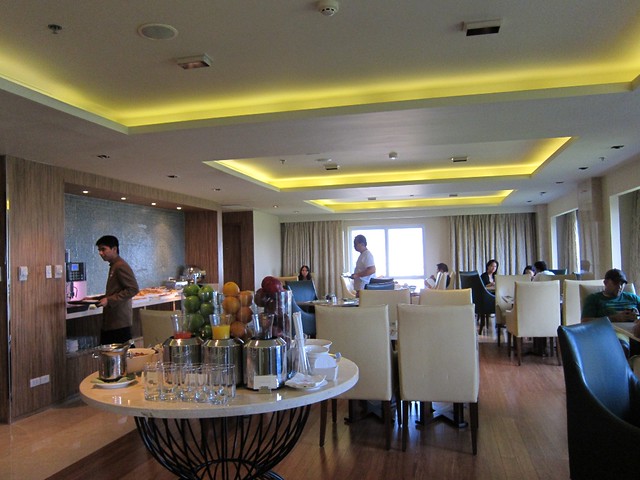 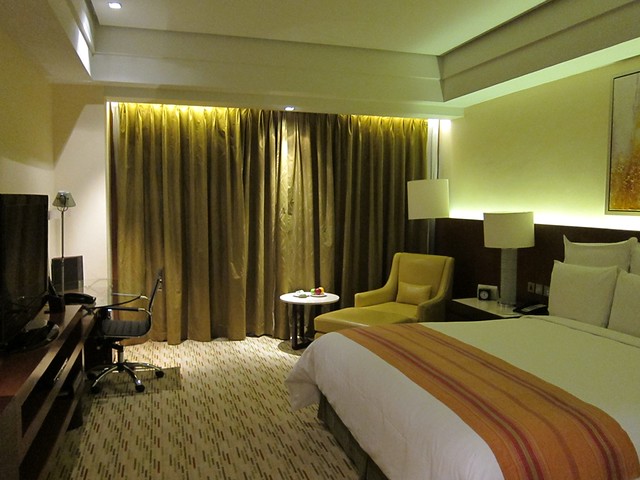