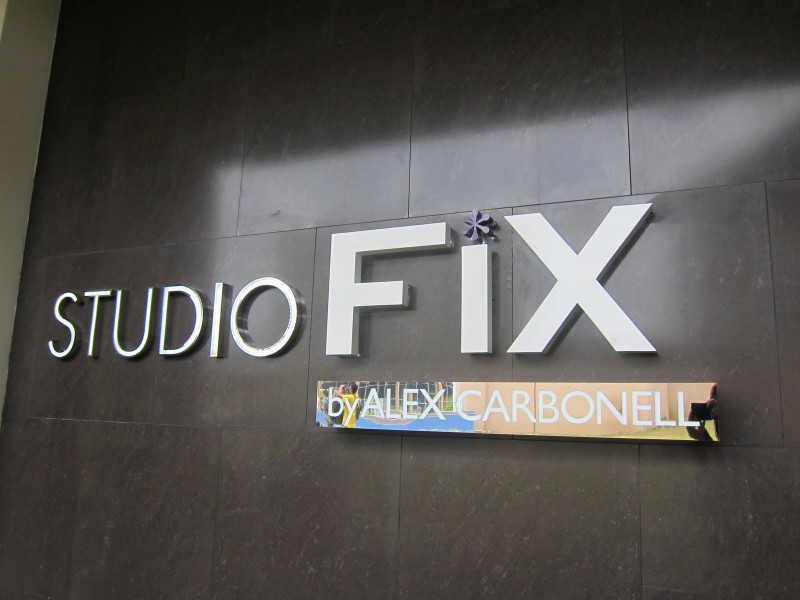 Last Saturday, I decided to get a cut in the salon, from the hair stylist ,that’s fast becoming my favorite, Studio Fix by Alex Carbonell.

Admittedly, this was only the second time that I was going to have my hair cut by Alex. I’m the type of girl who likes to develop a relationship with the person cutting my hair. Whether from Doc from the neighborhood David’s (who moved to a different branch) to Kei Rivera of Toni & Guy who first cut my hair into a precision bob in 2007 after 13 years of long hair. I was so impressed with her attention to every little detail of the cut that after leaving Toni & Guy, I even followed Kei to Basement Salon and when she migrated to Australia soon after, I scrambled searching for a worthy replacement. 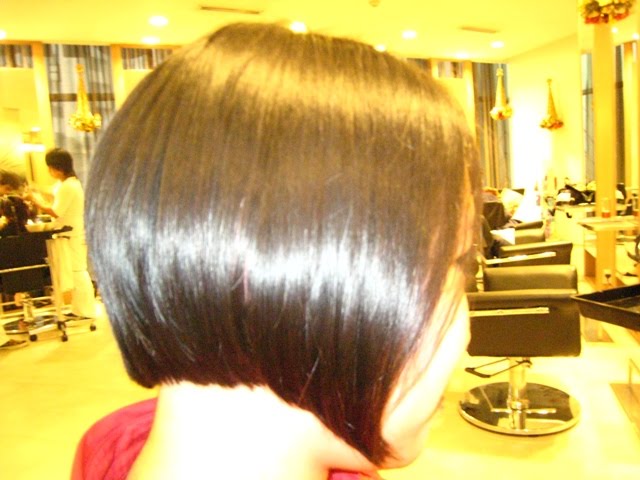 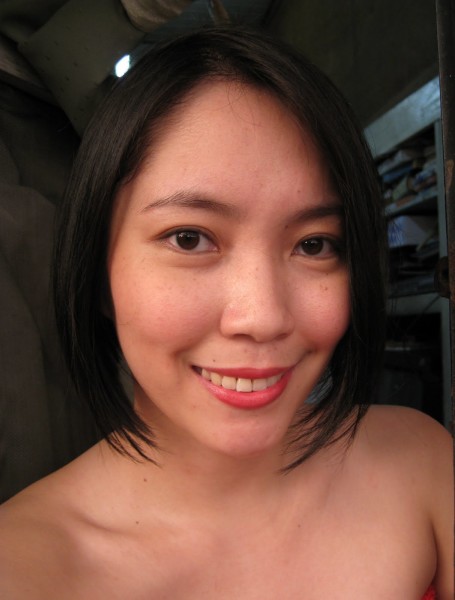 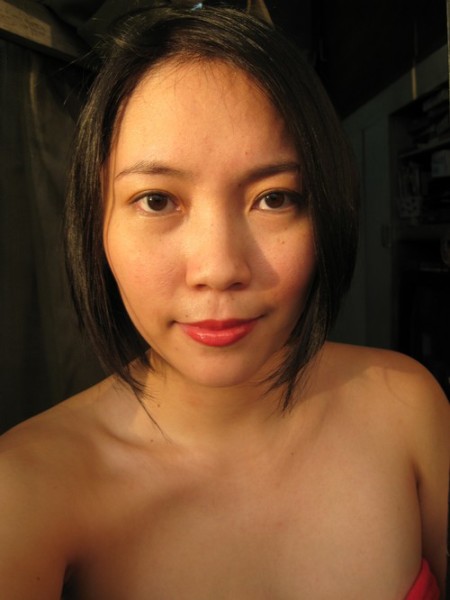 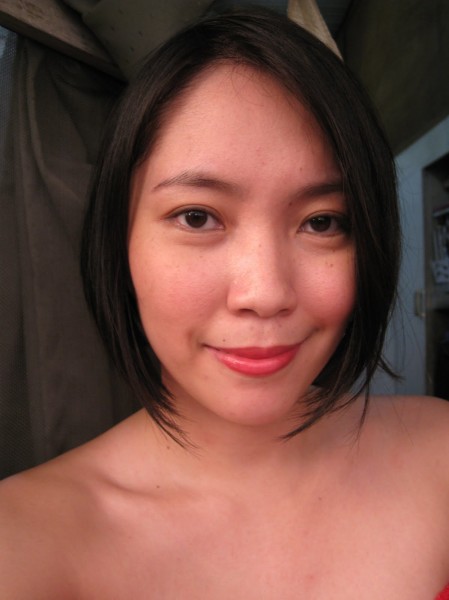 In the search for my stylist, I experienced a nightmarish incident with a know-no-English Korean stylist in Tony and Jackey (although I’ll reconsider having my hair permed there based on a boss’ recent nice big curls). I was traumatized by having my hair cut by somebody who couldn’t even understand a word I was saying. Another Korean stylist who knew Tagalog had to step in and save my hair. My cut in Tony & Jackey was super cheap compared to other salons but the precision (which is the most important thing with bobs) left much to be desired, as you will see from this pic: 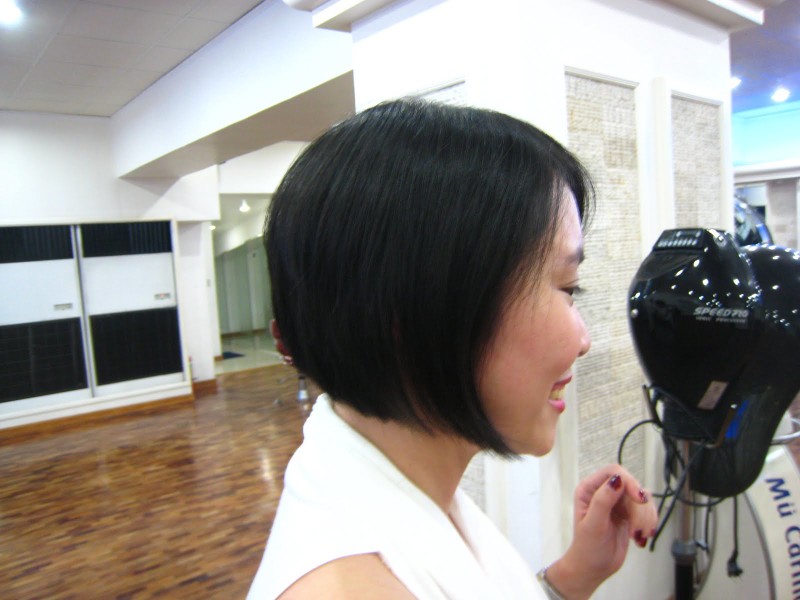 Then I even got my bob styled in late 2008 with Chiyo Tagami of Sei Salon, the Japanese stylist famous for giving Gretchen her super short bob at the time. When I told her if she can replicate Gretchen’s bob on me, she told me, “But the shape of Greta’s head is perfect!” Ang taray! But at least she could understand English and Tagalog. I was still happy with my cut with her, even with the P1,500 price tag. She cut my hair really short and it grew out really nice. I wasn’t able to take a picture but this was how it looked close to that time Chiyo cut my hair. For me, one of the tests of a good haircut is how well it will grow months after the stylist cuts it. And I certainly had my money’s worth with Chiyo. 🙂 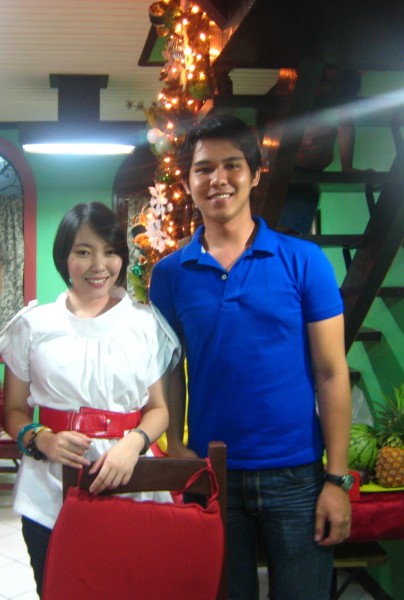 Later on, I grew out my hair and I was back to being a long haired girl again. Fast forward to 2010, when I first had my hair cut by Alex Carbonell, THE Alex Carbonell I later learned. He was referred to me by my good friend from Samar, Joel Estrelles, who is also making his name in the world of wedding hairstyling.

What I instantly liked about Alex was that he was pleasant but was not too machika and thus, didn’t come off as fake. And of course, it goes without saying that I liked how he cut my hair.Very gentle and respectful and effortless. Yet you could see the results. The first time he cut my hair, I wanted long layers. In my mind, I was thinking “rich girl layers”—as in you know that cut which most ladies who lunch have? Just the right amount of layers and waves and body. And without so many words, he got it. 🙂 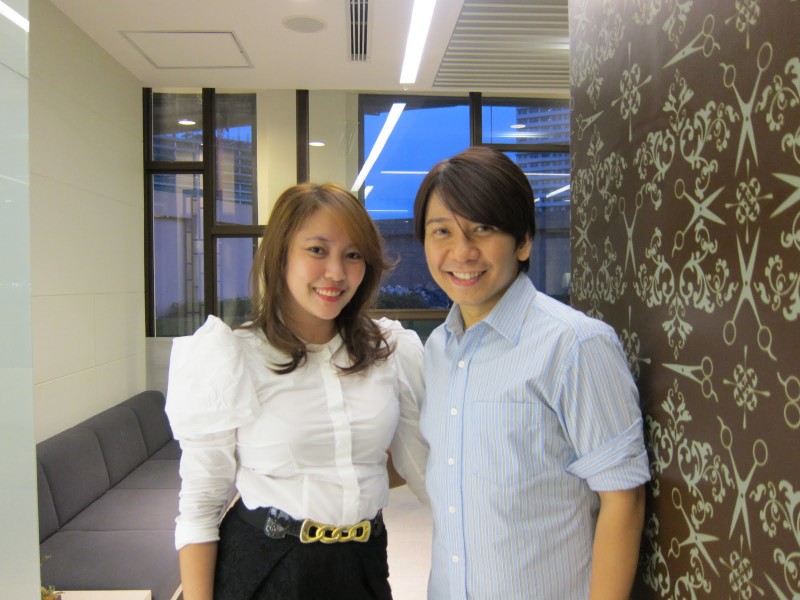 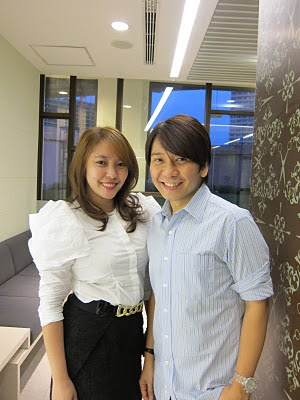 Of course, this was the salon perfect version—as in fresh from rollers & a professional blow out. In real life, I am not a lady who lunches —YET! (hehe) so I will save that cut for a later chapter in my life. In the meantime, I had to have a cut that will work with my often stressful weekday mornings. I never ever blow dry my hair at home and the only wind my hair gets daily is from the electric fan. Or sometimes, no time to do even that at all. And no time for daily conditioner either! And yet I must say, even with my God-given straight hair, the cut still worked. 🙂 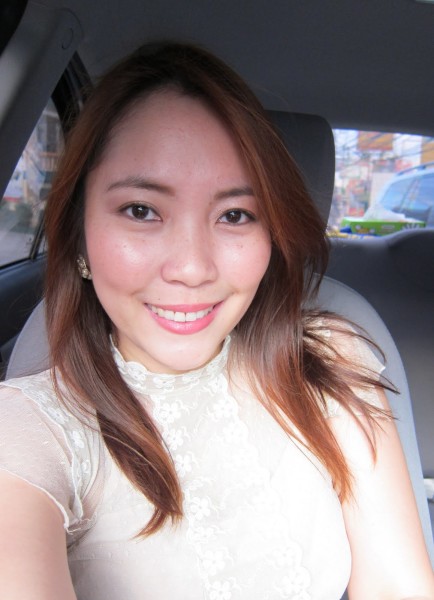 After five months (!! so guilty of not getting hair properly trimmed!), and with the layers now all over the place, it’s finally time for another cut with Alex. 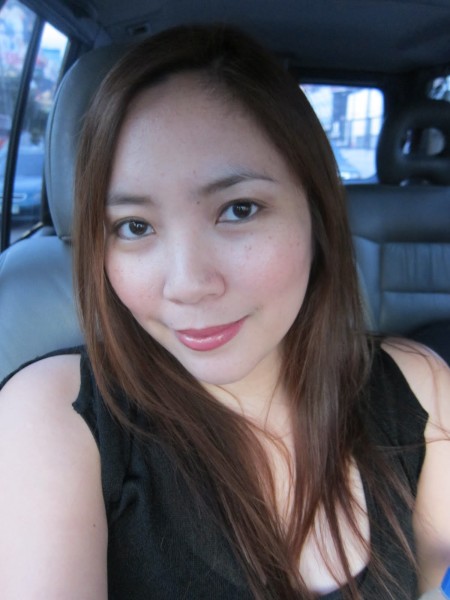 Studio Fix is actually the high end salon of the Fix group of salons (Bench) and Alex is not only the creative director but a partner in Studio Fix as well. He’s available in Studio Fix only on Mondays, Wednesdays, Fridays, and Saturdays. Tuesdays and Thursdays, he trains the stylists of Fix salons. It’s best to book your appointment with him in advance. I called in my appointment the day before and the earliest slot for Saturday was already at 4 pm. A cut by Alex (as Creative Director) is at P1,200.00. For me, the relaxing feel of the salon (even if it was full) plus the awesomest head massage ever while my hair was being washed were already worth half the price. And of course, with the cut itself, I was definitely happily satisfied.

This time, I had wanted super full bangs (incidentally like Bianca Gonzales’, whose hair Alex has been doing for the last decade). But as Alex was cutting, he found that something about the direction my hair was growing made him suggest to just give me not-so full bangs which I could later style sideways as they grow. It was just as well because I was kind of having second thoughts with the full bangs due to the coming humid summer months. 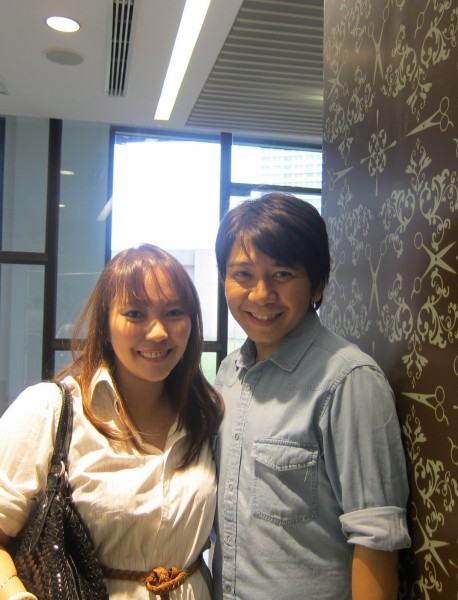 And he even told me that I could come cover for bangs trimming FOR FREE 🙂 Love! And I loved my hair even more after I went home and styled it myself, sans the blow dryer–perhaps the real test of a good haircut 🙂

A few days before the cut: 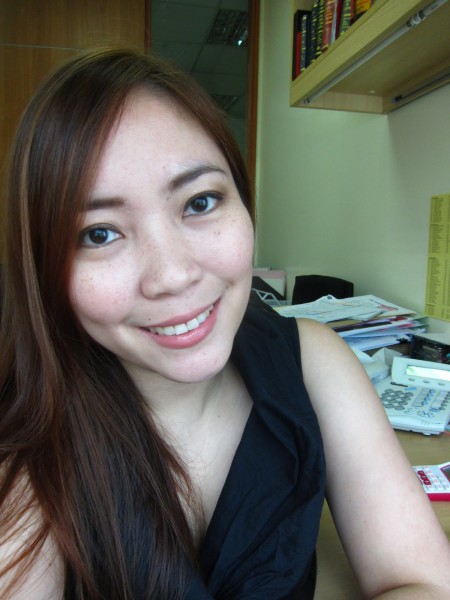 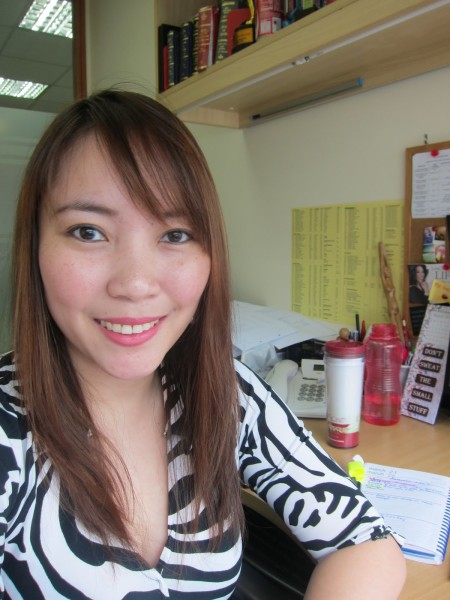 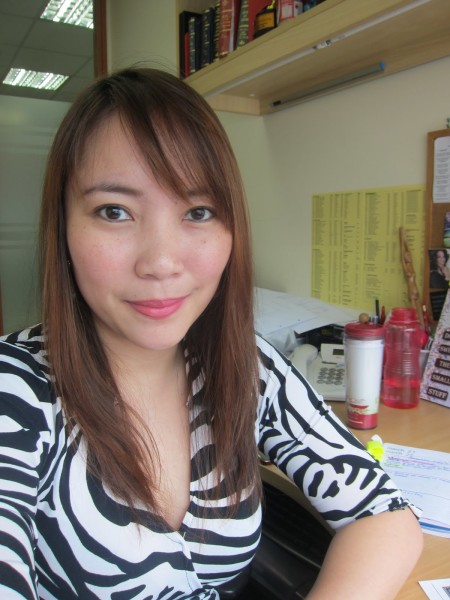 If you’re looking for a stylist who cuts really well and with with whom you can even build a hair relationship, Alex Carbonell is the man 🙂 Cheers!