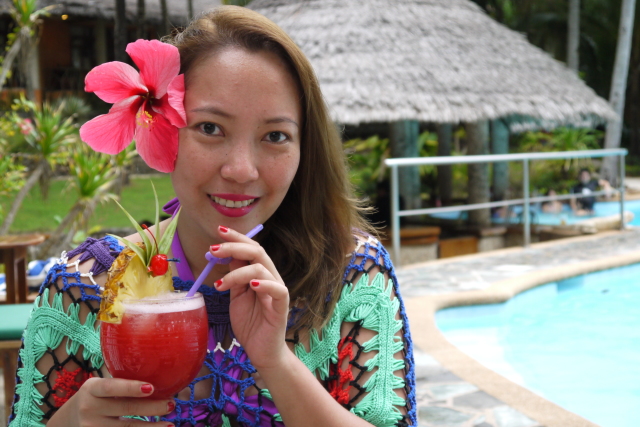 My, my, such a long time it has been since I last dropped by and posted something on my blog(s)—almost exactly one whole year!
You may ask (or may not actually), where have I been all this time? To give you a short explanation would just be to brush things off, but I know I won’t be able to go back to blogging just like that. I think answering the question “why did you stop blogging?” would be something I owe not just to the (few) readers of my blogs, but really, it’s something I owe to none other than myself.
It would be so easy to simply say that Life got in the way. Well, really, it did. From end of 2012 to  today, there was everything else I had to deal with, to do and to be. Aside from traveling out of town or out of the country for at least once for every month of 2013, there was also having to deal with quite a few major life milestones: a health issue of a beloved family member as well as my own,  the end of a six year relationship, more responsibilities at work, and basically just everything else that someone with a career, loved ones,  spiritual and social life has to deal with: friends to see, destinations to travel, events to attend, Instagram (lol), books to read, lessons to learn, experiences to fully live in.
But for all of those things, I was grateful and continue to be grateful. Because at the end of the day, it all meant so many blessings that have come my way:
-Health issues paved the way for learning to appreciate up close and personally how good health is so important and being really appreciative of time with family and friends.
-Going through the whole process of a breakup led to relearning the lesson of Self-love. I realized that breaking up with someone did not mean that Love left me, because I already was Love (it’s either you get that or you don’t, and that’s ok either way). And realizing this simple but hard-to-find truth opened the way for Love (in another form, through another person) to manifest concretely in my life yet again.
-While the responsibilities at work in a career in travel did hinder me from writing about where I have been, it was precisely because of those work responsibilities that were largely the reason why I traveled to so many new destinations in 2013—destinations which I did not imagine going to so soon but serendipitously enough, was able to precisely because of work.
All in all, it was a very good year. But in spite of all those blessings that prevented me from coming back to this space, I have missed blogging too. I’ve said time and again that when I started actively blogging in 2010, it was really for no other reason than because I missed writing. I missed being creative. While of course, there is always some creativity in the practice of law, it’s a different type of creativity when one is only writing for one’s self—and writing will always be one of my first (and true) loves.

Everything else with how my blog turned out to be and all the fruits it bore—the readers, the praise, the ranking, the sponsors, the freebies—they were just all icing on the cake (but great, sweet-tasting icing nonetheless). To be honest, it got to be more than a little overwhelming. I had to turn down not just a few invites and events, I neglected to write about some products and services that I have received, I failed to answer a lot of emails about blog partnerships.

And here I must give my heartfelt apology. My explanation: the milestones and daily life reasons which I have already mentioned above. Writing about food or clothes or raving about a salon service could really not be a life priority when I had to drive around and accompany a beloved family member through different hospitals and doctors sometimes in a span of one day. Writing a new travel guide was not really something I looked forward to in the midst of the early stages of my breakup, when I only had to view my blogs to be deluged with photos and memories of the past which, at the time, I tried very hard to put behind me (the question of whether those posts and photos will remain is something which I do not want nor need to deal with at this point.  But I really hope to find a balance between being fair and moving on). And blogging about my trips to Korea and Southeast Asia and local destinations had to be put on hold because I had to go on trips to the US and Europe for work.