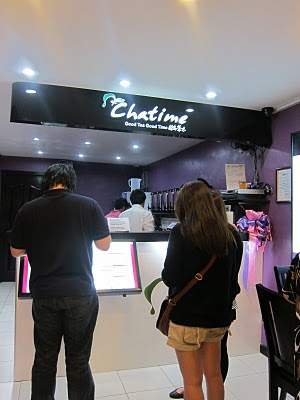 We’ve found a new tea place! It’s Chatime located in Banawe in Quezon City. I went home to Samar for my fiesta holiday and when I came back, I didn’t want to go to Serenitea anymore but to Chatime instead! 🙂Chatime is a bubble tea franchise from Taiwan. This is the “brand story” as described in the website (pardon the English though!):

“In the year of 2008, the third generation tea shop named “Chatime”were released & emphasized the concept of healthy and exquisite Japanese style tea unlike other brands rigid and inflexible, The purple decoration of our tea shops looks bright no matter day or night time,. In addition to the appearance to vogues style, Chatime also introducing the concept of “tea technology” through unitary set up of mechanization, to be consistent in the quality of every single cup of tea can be delivered to consumers.”

“In the year of 2008, Chatime holds a conviction for creating a whole new concept of eastern healthy drinking space. To achieve such target, we had integrated more than 40 years’tea manufacturing experience with our professional team of new product development, consumer demand marketing, fresh material outsourcing & all other respects to be improved constantly. We hope to create a well known Taiwanese brand globally & settle down in Taiwan. Currently, Chatime set up nearly a hundred branches of tea stores all over Taiwan & over three hundred oversea branches including China, Hong Kong, Macau, Australia, Malaysia, Indonesia etc…and continue growing. This year, we will set up hundred more direct Stores at Shanghai & actively set up an over all arrangement to the global territory of our business.”

The first Chatime tea that I’ve tried was their Taro Pudding Milk Tea. I must admit that I didn’t like it. Not at all. Then the next time I came back, I got one of their bestsellers, the Pearl Milk Tea and I loved it. Prices are reasonable and the tea in the drinks are fresh. I wasn’t much of a tea drinker but Serenitea, and now Chatime, changed all that. 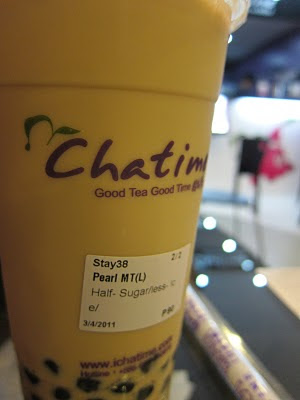 I guess one reason why I like Chatime is because as compared to Serenitea, there was actually SPACE in this establishment. Space to hang and to actually enjoy and finish your tea. There’s a big flat screen TV in front of a couch and some DVDs. 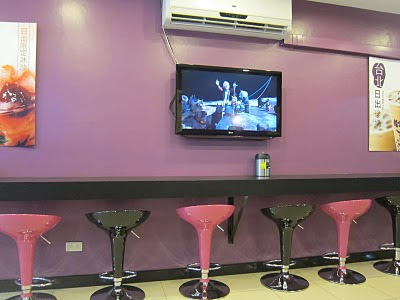 In fact, they have game boards (Life, Cranium) and card games for customers to play with. And this was where I discovered Monopoly Deal. The last time I was in Chatime, I spent more than three hours there playing Monopoly Deal and ordering about two drinks. 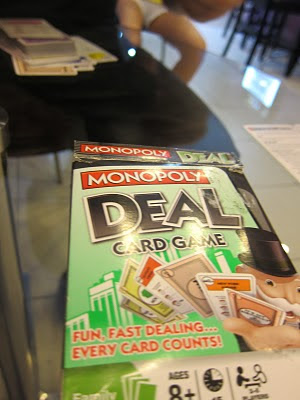 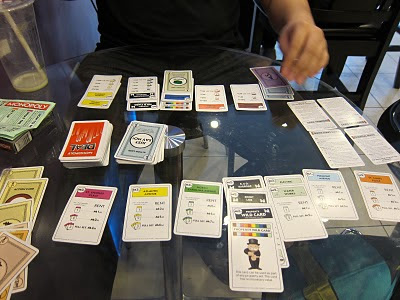 The next time you’re in the Banawe area, try out Chatime! Good Tea Good Time 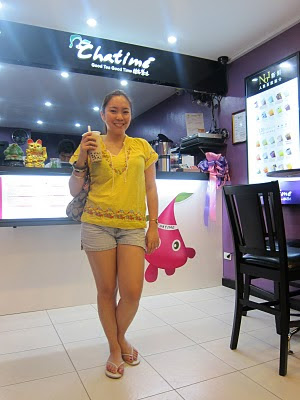